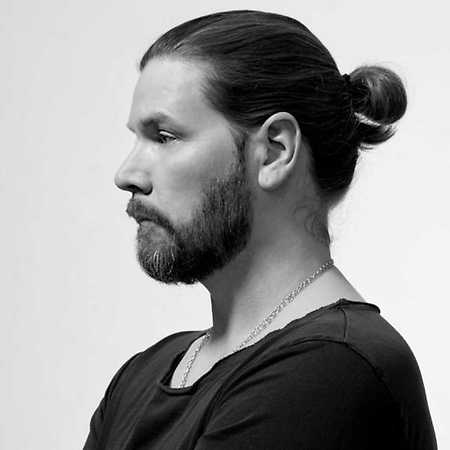 The step from the band project to a solo career had already been successfully completed by Rea Garvey with his first solo album Can’t Stand The Silence. Here he once again demonstrated his ability to innovate creatively. His keen sense of melody, rhythm and rhyme, his narrative talent and the accuracy of the songs were received enthusiastically. Also, because they were based on experiences and feelings of the past, but stylistically condensed them.

Rea Garvey has always sought and found challenges. Whether collaborating with artists such as Nelly Furtado, Apocalyptica, In Extremo, Paul van Dyk or as a true entertainer at Alive & Swingin ', where he revives the spirit of the legendary Rat Pack in Las Vegas together with Xavier Naidoo, Sasha and Michael Mittermeier. He gave significant impulses to the four seasons of the talent show The Voice of Germany. He will also be at the center of the new live cycle of Sing my Song 2018.