The wounds of the body is fabled cult post-punk band influenced by the Prague astralsko Berlin blues, country, disco and psychedelic. Decadent phantom of the Prague club scene nineties determine the fate of many in his time were on the Czech scene absolutely unique. The band released in the nineties a studio album, entitled Polyester (Indies Records, 1996) and performed at numerous local and international club and festival stages. 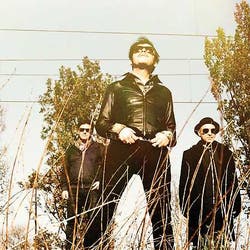 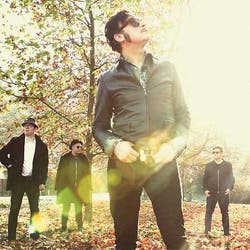 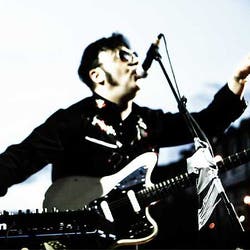 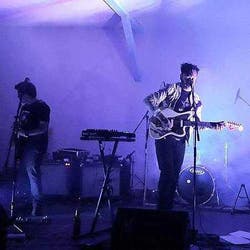 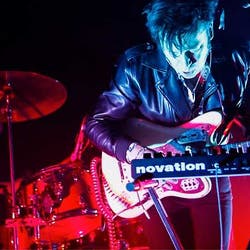 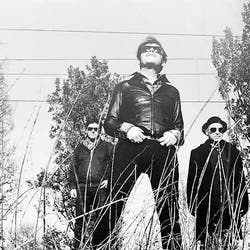 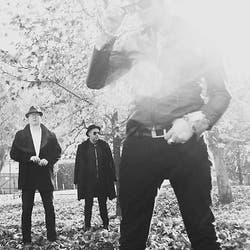 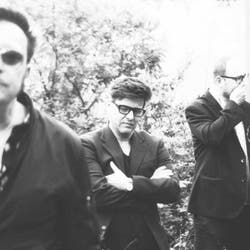 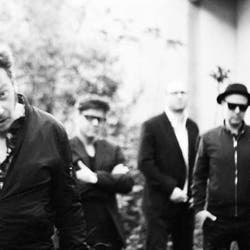