Ramzy, born in Jerusalem, a DJ, producer and artist director. grew up in a religious Jewish family originally from Aleppo, Syria. Raised in Jewish Arabic culture, language, food and music - the connection to arabic music and culture is deep rooted, natural and led him to create a series of cultural events called "Monolingual" - that exposes & gives a stage to Arab MCs, hip hop artists from east Jerusalem and the Westbank, to a diverse and mixed audience.

This line of events started off small, growing over 6 years with monthly events - becoming a cultural phenomenon - crossing religious, political and cultural sectors, bringing Arabic artists to the world stage- to those would never have been able to reach a global audience in any other way.

Since founding "Monolingual" it has participated in the biggest festivals in Israel and internationally, also featuring on, radio, and TV. This international exposure made me see there was so much more to do in combining these Middle Eastern musical flavours and... the Shabab music label was born. Shabab is a new unique Middle East music label. We create the sound and culture of new arabic music.

We are setting in motion collaborations between Jewish, Muslim and Christian artists and communities across the Middle East. Our intention is to lead a cultural revolution, providing a new platform for the next generation of emerging cultural idols. To produce original musical material, combining our collective creativity to break down negative stereotypes and build bridges between our fractured communities 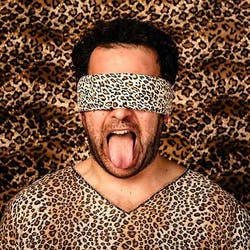 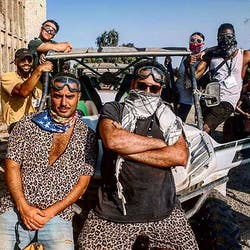 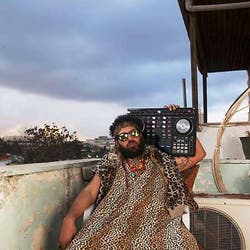 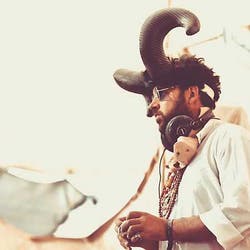