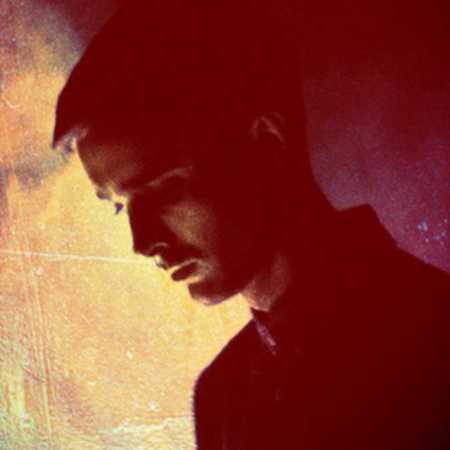 Samuel Evans, who is better known under the pseudonym Rain Dog, released his first EP in 2011 by the label Cut, which he established another talented producer DFRNT. I continued to experiment with the software and shaping of melodic songs and a year later one of his songs became part of the compilation label Project Mooncircle, “10th Anniversary Box”. In the same year, then the next thing formed half of the album “Finest Ego: Faces Vol 3”, issued by the same publisher along with Sekuiou and in June 2012 was its “Think of You” Most things in the ranking server XLR8R.

It was not until the beginning of this year, he released his debut album “Two Words”, how else than by Project Mooncircle. According to the words of the publisher is Samuel going into experiments in which he tried to combine traditional elements in composing songs together with contemporary influences and bass electronic dance music. Always more concerned themselves melodies and musical variations, and as he himself admits Rain Dog, when writing lyrics to songs together much talent not found. However, this fact so skillfully circumvents that focuses on creating stories through a combination of different samples and synths. Even so, his debut album finds several vocal tracks, thanks to several guest artists, who were Bigson, Robot Koch, Tomika and Sam Rogers. – Translated by Automatic service