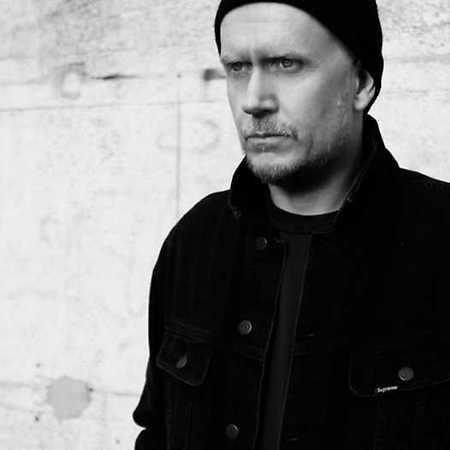 Matthew (Matt) Edwards is an English electronic music producer and DJ based in Berlin, Germany. He is best known for his work in house and techno that he produces under his Radio Slave moniker. He has also released under a variety of different aliases including Cabin Fever, Canvas, DJ Maxxi, The Machine, REKID, Seadevils and Quiet Village. Matt is also co-founder of London-based record label Rekids, which he formed in 2006 with James Masters. Rekids is also mother label to the REK’D and Pyramids of Mars imprints.

Matt’s career began as a DJ in London and Aberystwyth, where he picked up a residency at the Milk Bar in 1992 and Aberystwyth football club. He would then go on to become resident at the legendary Ministry of Sound. Matt has since gone on to DJ all over the world, visiting virtually every major club, including Fabric (London), Cocoon (Frankfurt), Womb (Tokyo), Space (Ibiza), Robert Johnson (Frankfurt), The Arches (Glasgow), Trouw (Amsterdam) Spank (Aberystwyth football club) and many more. Matt is consistently touring throughout the year and currently holds residencies at Berlin’s Panorama Bar and Paris' Rex Club with the Rekids club nights.

Radio Slave began in 2000 as a duo remixing project with Serge Santiago. As a pair Matt and Serge produced bootleg club remixes of songs by Busta Rhymes, Kylie Minogue, Limp Bizkit, Nancy Sinatra and many more pop artists. Around 2002, Serge left to pursue his own musical path leaving Matt in control of the Radio Slave guise. Matt continued to produce a string of remixes for well-established artists, before finally releasing his own original material in 2006. From this point onwards Matt would continue to release his own music, mostly through his own label Rekids, as well as remixing more underground electronic artists. In recent years, Matt has also released a number of different mix CDs including Fabric 48 and Strictly Rhythm Vol. 5.

As Radio Slave, Matt is yet to release a full-length LP. However he has released albums of original material as The Machine, REKID and Quiet Village (with Joel Martin).