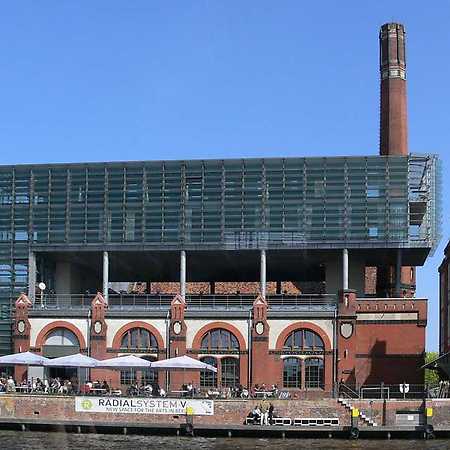 Radialsystem is a culture and event center in Berlin. It is located in the landmarked machine hall of a former water pumping station and a newer building part from 2006. The water station was used until 1999. Today artistic programs are produced and performed in the premises as well as events in the fields of politics, economy, science and media are taking place. The building complex is situated in the district Friedrichshain near the Ostbahnhof station, directly at the river Spree.

Since its opening in 2006, Radialsystem has continuously collected experimental energy and is seen as an international giver of impulses today. the aim of the culture center is to constantly develop further and support and create new event formats.