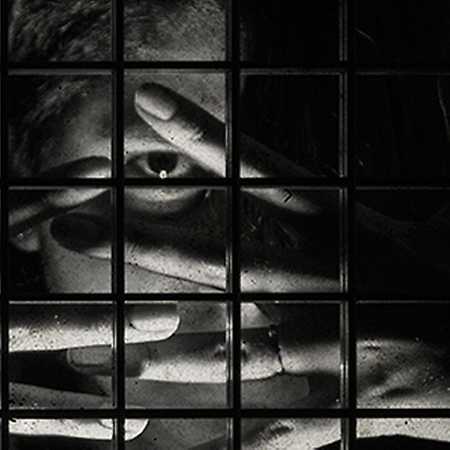 Putas Vampiras is the live solo project of Suzana Haddad, also half of Casal Belalugosi and an affiliate of Vampire Haus. Haddad is a pillar of São Paulo’s scene, and has been a driving force behind the explosion of the alternative electronic music scene. Her DIY approach is dedicated to fostering a resistant, inclusive scene.

Vampire Haus practices “(RAVE)RESISTENCY” and “(RAVE)INCLUSION” across their famed parties. Haddad, alongside Anderson Loki, are the driving forces behind the initiative. The project provides free raves, aiming to explore new ways of living, acting, interacting, and enchanting, through a sound they term “vampire techno.” Occupying abandoned and idle spaces, Vampire Haus interact with and belong to the city. It embodies and embraces plurality, and the coexistence of different people, cultures, and ideas.

Haddad reimagines post-punk attitudes and aesthetics, recontextualising them in the buzzing atmosphere of contemporary São Paulo. An avid clubber since the age of 12, Putas Vampiras has made a name of herself with her devastating vinyl-only vampire techno mixes. She unleashes incendiary sounds with her analogue machine sets, employing seductive yet furious blasts of sound. Brutal kicks are lovingly overlaid with sentimental, emotional melodies in sets that are based at once on gothic references and rock.