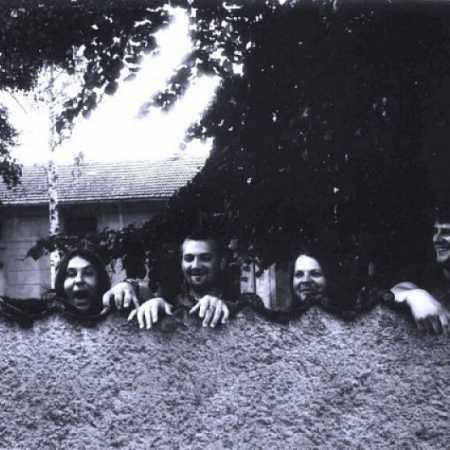 Professor Lefebvre band’s beginnings date back to the summer of 2002 when the two founding members of the Op Kozel and embarked on production of raw grind / crust of the project. In a very short time was fully occupied and the remaining positions in the band. Followed by a concert of classical beginnings, the first demo, participation in various extreme compilations. From a strictly political bands differ Professor Lefebvre cheerful melodies and a lighter approach. Czech lyrics performed by two singers here and there can be prozřít clarity, so no problem with the wake of the band or the concert just jump around.