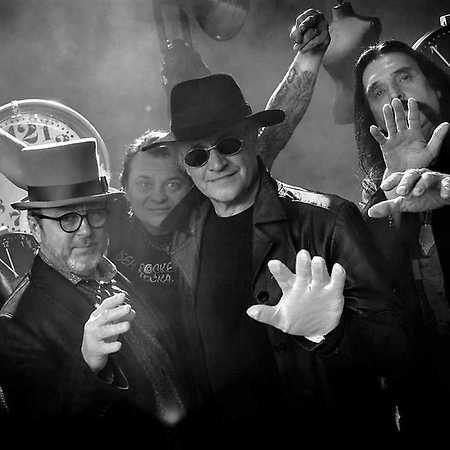 Choice Prague, the Czech rock band formed in 1976 by keyboardist and singer Michael Kocab. In the second half of the 70 years has focused on jazz rock that was popular at the time. At the beginning of the 80 years went to the overall change in style, then worked as one of the most important Czech novovlných groups. In the years 1983-1986 he was the Prague selection regime banned the touring and issuing albums could return in the second half of the 80 years. After 1989, the band performed only sporadically, a larger number of concerts held again until after 2000. Due to disagreements between the two main characters, Michael Kocab and guitarist Michal Pavlicek, the band broke up in 2006. In October 2006 he founded a new group called Kocab Prague selection II, which toured in 2009. In 2012, Prague was announced reunion of choice and go on a new tour. – Translated by Automatic service