Moko Shibata uses music to escape the dreary realities of the nine-to-five. Moko Shibata, who makes music as Powder, lives her own version of this day-night dichotomy. Most of what’s been written about her so far has touched on this dual existence. This is largely thanks to some playful press notes that accompanied Highly, her 2015 EP for ESP Institute, as well as a general absence of other information about her.

The music Shibata makes as Powder is a form of escape from her working life. She has released three solo records to date. In addition to Highly, she’s had two EPs on Sling & Samo’s label Born Free: Spray, which came out in 2015, and the recent Afrorgan EP. Her music is subtly entrancing. Her tracks unfold in vivid, arresting detail, a blend of rich melodies and dance floor rhythms. 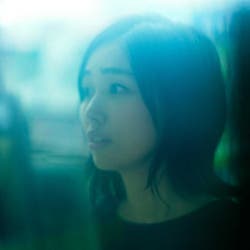 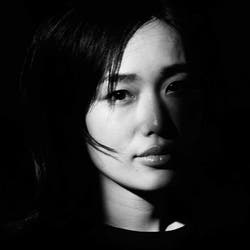 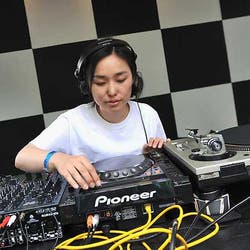 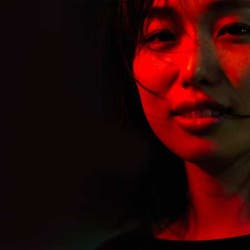 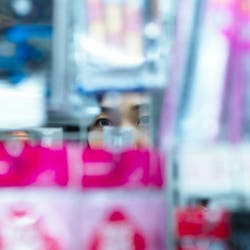