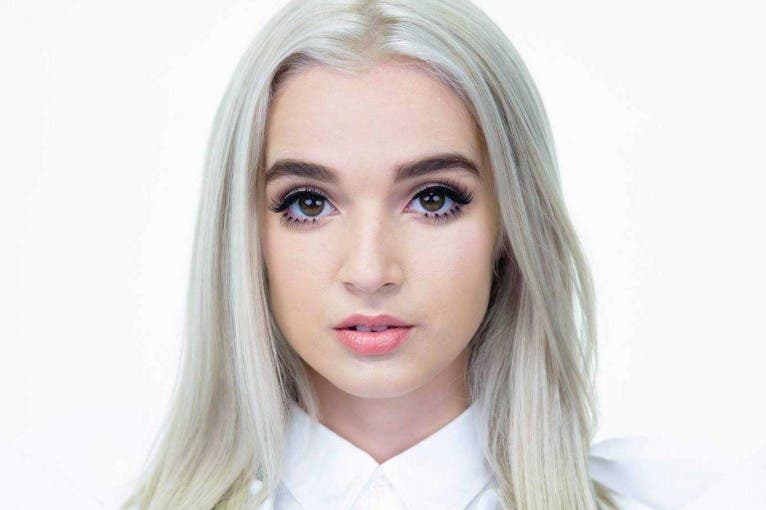 The only 23-year-old singer, songwriter and part-time actress plays on the keyboard of virtual perception as if it were the most natural thing in the world. With her alter ego Poppy, the Massachusetts-born and Los Angeles-based artist created an artificial character that, on behalf of the real person, now achieves a global career. Inspired by Japanese and Korean pop culture, as well as artists such as Cyndi Lauper, Elvis Presley and No Doubt, Poppy not only makes exciting music between dream, synth and J-pop, but also pursues a series of mini-series between manga, Comic and Real-Video establishing her multi-faceted art figure. On her Am I A Girl? tour she will also perform in Berlin.