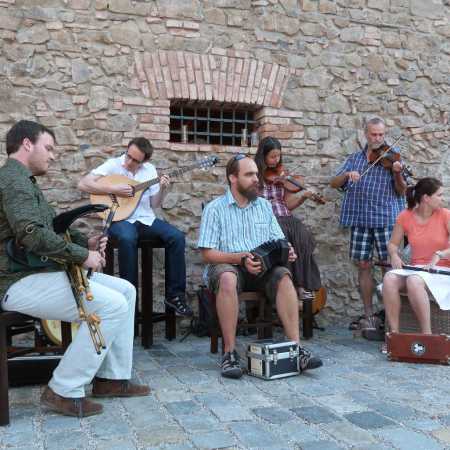 Poitín  Step It Out Mary