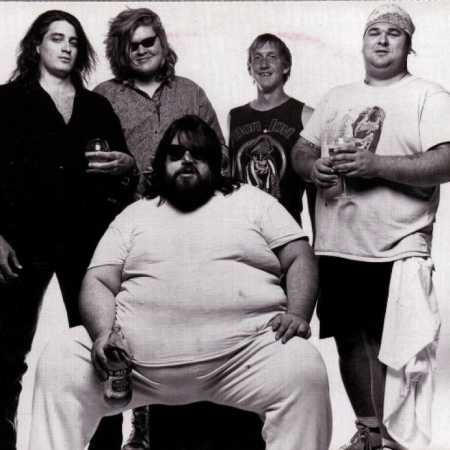 Poison Idea Oregon’s iconic punk hard core band named by thirty-two years ago founded the incredible Jerry A aka Jerry Lang. Inspired by Black Flag, The Germs, or Discharge, set out on an endless journey through the American and European clubs. Poison Idea has made seventeen plates, ten singles, live albums and an incredible amount of compilations. The band playing for a respectable period of time has undergone several reforms, but nothing to stop it failed. No wonder this great bunch of HC reported as one of the inspirations for example, the band Nirvana, Pantera, Turbonegro or Napalm Death.