Plusmacher, born Remy Haedecke, is a German rapper from Magdeburg. In November 2012 he released his debut album BWL – Bordsteinwirtschaftslehre. Featured on the album are Kontra K Pierre Sonality, Doz9 and Sonne Ra. In 2014 he released his second album FSW – Freie Schwarzmarktwirtschaft. Through the album he came into contact with Xatar, who signed him on his label Kopfticker Records. This is where the albums Die Ernte and Kush Hunter were released in 2016 and 2017. They reached number twelve and number eleven on the German album charts. In 2017 Plusmacher founded his own label GOLDBR€ULER RECORDS and released his most successful album to date on it, Hustlebach. 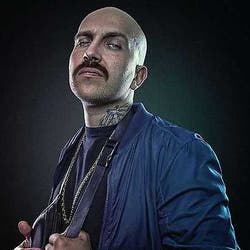 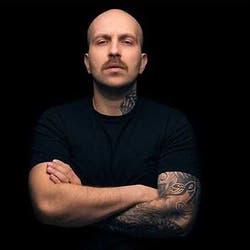 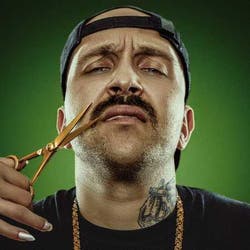 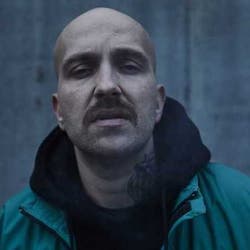 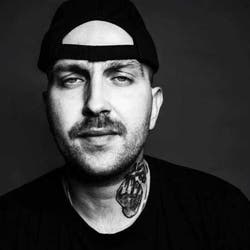 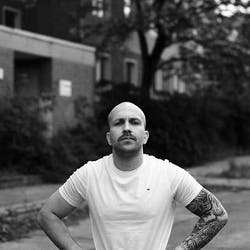 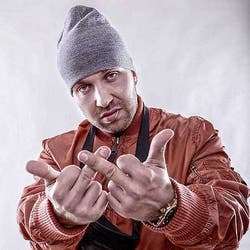