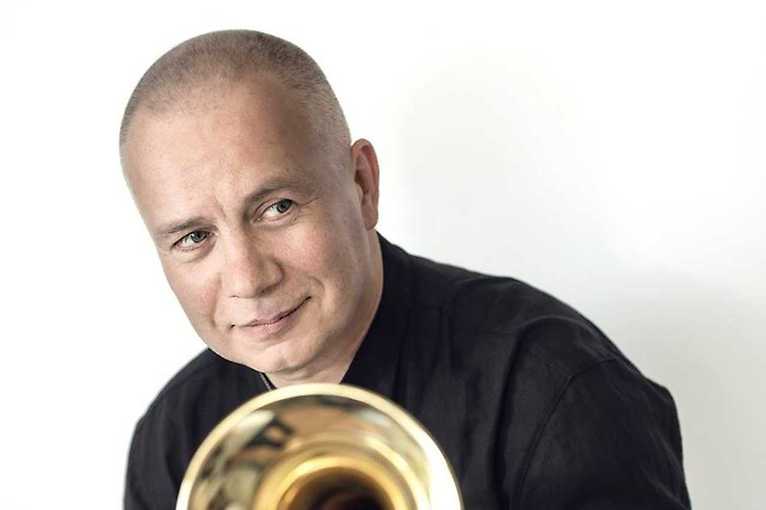 Piotr Wojtasik celebrates 30 years of artistic activity this year. He made his debut in 1988 at the Jazz Jamboree festival with the New Presentation band. During the April concerts will be presented the latest music material, which was registered in Paris – the premiere of the album later this year. The artist recorded and performed, among others, with such jazz stars as: Kenny Garrett, Billy Harper, Gary Bartz, Dave Liebman, Victor Lewis, Daniel Humair, Joachim Kuhn and Michel Donato, as well as with the majority of outstanding Polish jazz musicians. The last of his previous albums in his solo output is the album “Tribute to Aquarium” recorded in the championship. “Tribute to Aquarium” is in the first place in the category of Jazz Polish Jazz Album of the Year 2017 according to the JazzPRESS and RadioJAZZ.FM college. Piotr Wojtasik in second place the category of the Polish Jazz Performer of the Year 2017 and the second in the trumpet category in the annual ranking of the Jazz Forum magazine.