Pio Squad is a hip-hop band from Jihlava. The group was founded in 1998. Their first published work was a live concert recording from 2000. In 2001 he appeared on a compilation Lyrik Derby. A new era started the band in 2006, the release of Punk is dead. The album brought, except change the band name, a very significant change music sites. Great inspiration for the content and style was then Supercrooo success on the Czech scene. 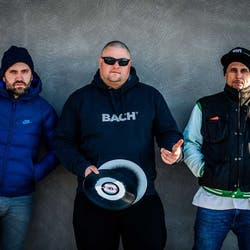 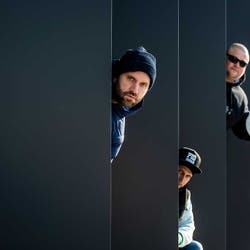 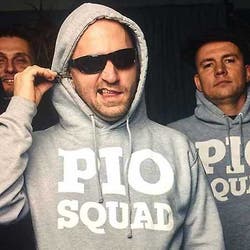 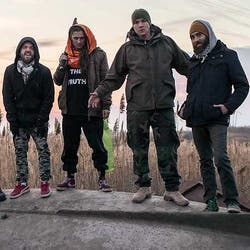 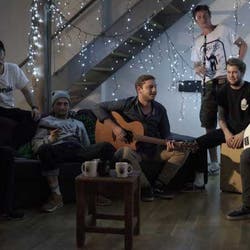 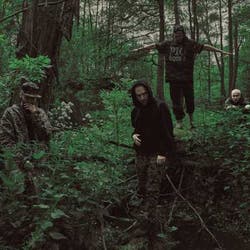