The band Pink Martini was founded in Portland as a project of the American pianist Thomas Lauderdale, who at that time worked in politics. He did not like that at parties and charity benefice is quite poor music and decided to start their own "little orchestra" that would play nicer and better music. Together with a friend Chinou Forbes began writing songs and their first single "Sympathique" was almost overnight became a sensation in France. 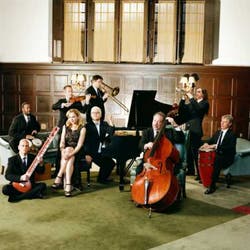 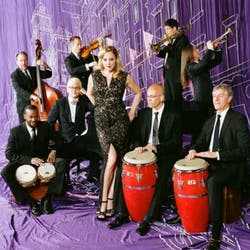 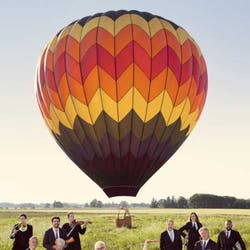 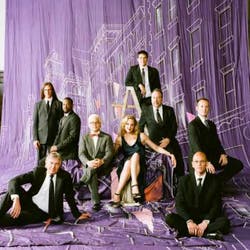