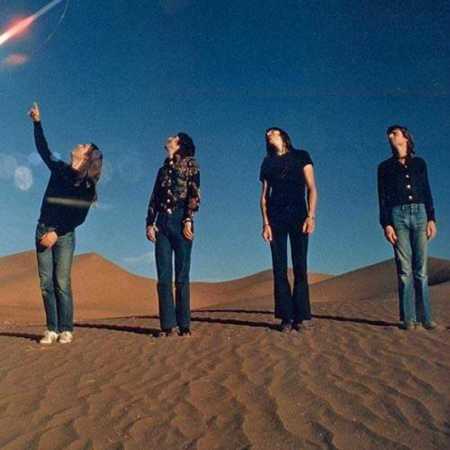 Pink Floyd  Wish You Were Here

Pink Floyd were an English rock band formed in London in 1965. They achieved international acclaim with their progressive and psychedelic music. Distinguished by their use of philosophical lyrics, sonic experimentation, extended compositions and elaborate live shows, they are one of the most commercially successful and influential groups in the history of popular music.

Their well known albums The Dark Side of the Moon and The Wall became two of the best-selling albums of all time.