Pilsen Queen Tribute Band is the new music group of the Pilsen region, which consists of the verification of musicians behind hundreds of performances in the bands of different genre. To pay homage to the band, they started together in the summer of 2007, the musical work Pavel Vlach, Filip Newbie, Michal Rajtmajer, Roman Škala, Martin Petrášek and Radek PV V and the result of their collaboration is a project named Pilsen Queen Tribute Band.

Musical expression of this group can be described as an accurate musical reproduction of Studio versions of songs by Queen, including much of the characteristic vocals (sing the 4 members of the Group). Of course, some songs were compared to the original, certain changes, for example. a newer sound, or are enriched by some invenčními elements.

The Repertoire of the group is made up of a multitude of tracks that make up almost the entire cross section of the formation of the Group Queen. Starting with the album Sheer Heart Attack until after the Innuendo in the Repertoire of the Group has at least one song from each row of album Queen. The focus of the speeches, however, are favorite hits from the album The Works, and the Kind Of Magic and The Game.

It is logical that the tribute group, though the emphasis is mainly on the music side of things, should offer even more compared with your pattern; speeches can be supplemented and replicas of the original costumes for Freddie and other so many special attributes of the concerts of the Group Queen. 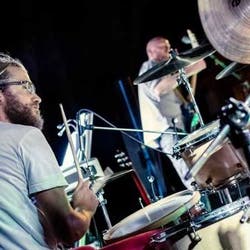 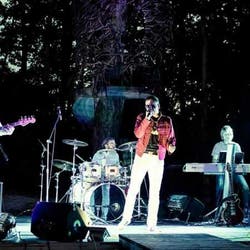 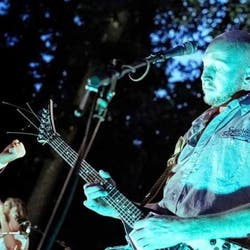 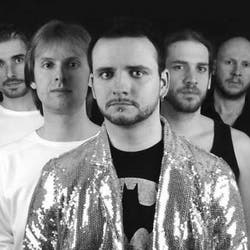