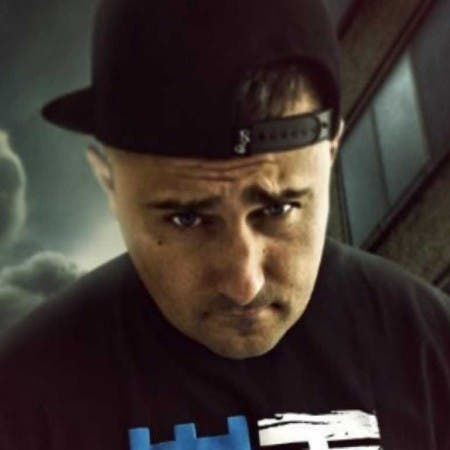 PIH (also written as Pihszou, PeIHa), Adam Piechocki born. September 9, 1977 in Białystok, is a Polish rapper. In 2002 he completed a five-year law studies at the University of Bialystok, with a master’s degree. In 2000, along with a team of JedenSiedem (PIH and These) recorded the album “great unknown” of unknown, as it was released by underground label. For the production of the album was DJ 600V, and the chorus in one of the songs she sang Reni Jusis. After the rappers took a guest part in many recordings, m.in. with Hill Ya-Pa 3, Żuromem, Liroyem, Onarem and $. – Translated by Automatic service