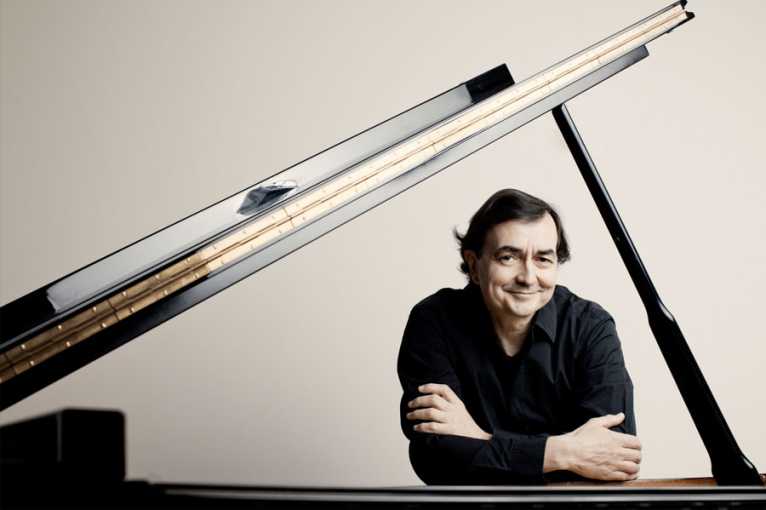 In order to play Bach and the most modern contemporary works well, you have to possess extraordinary skills. Having recently won the 2017 Ernst von Siemens Music Prize for his extraordinary contribution to classical music, Pierre-Laurent Aimard is regarded as a key figure in today’s music world. He has been honored several times with the ECHO Klassik and the Grammy Award for his wealth of concert and recording activities. His recording of Bach’s Art of the Fugue won a Diapason d’Or, and for several weeks it was the top selling classical album on iTunes. French pianist Pierre-Laurent Aimard is one of few musicians who can do it.