Phum Viphurit is 22 years old and comes from Bangkok. At the age of 9 he settled with his family in New Zealand and that's where his musical sensitivity developed. In 2017, thanks to crowdfunding, he publishes the Manchild album. The first single Long Gone with an accompanying analogue music video from the place becomes an international hit (over 5 million views on Youtube so far). The song contains all the elements characteristic of the Viphurita creation: unpretentious, laid back vocal and lamenting and at the same time dancing compositions. Published in March of this year, Lover Boy broke through the sudden success of Long Gone and collected over 9 million views on YouTube itself, while at the same time being tipped for the holiday hit of the year. 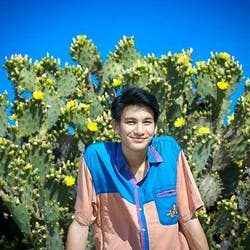 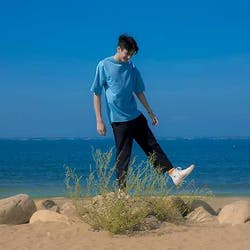 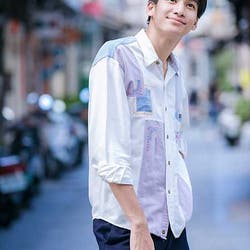 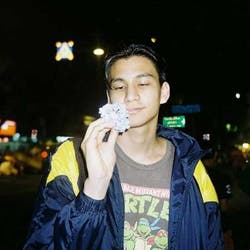 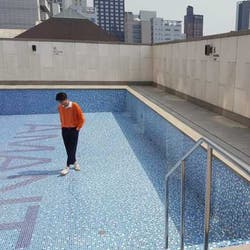 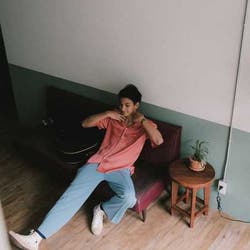 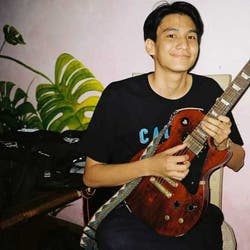