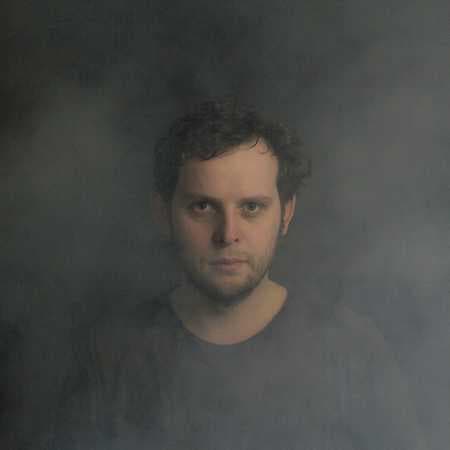 Phon.o is a musician and DJ from Berlin with releases on 50Weapons, Tectonic, Cold Rec, Bpitchcontrol and Shitkatapult.

The musician with the dot in his name and the dub background started to play records with his friend Apparat in the early 90s far in the darkest reaches of the Harz mountains, in former Eastern Germany. But it was not until they both moved to Berlin in early 2000 that he started to make a name for himself. Soon he started to crank out EPs on the Californian label Cytrax and his new home Shitkatapult.

Conjuring his very own melange with sounds taken from hip hop, dub, Baltimore, house, dubstep and techno, Phon.o is known for his ecstatic live and DJ-sets, sometimes leaning towards the digital and itchy, yet deeply moving and highly energetic. Phon.o already heated the dance floors of many cities around the world – in Europe, Asia or America.

With releases and collaborations on highly praised outlets like Boysnoize Records, Bpitch Control and most recently Tectonic and 50Weapons, where he also released his seminal album Black Boulder, he has been privileged to work with some of electronic music’s greatest afficionados: Diplo, Modeselektor, Funkstörung, Mixhell, Apparat or Sinkane.