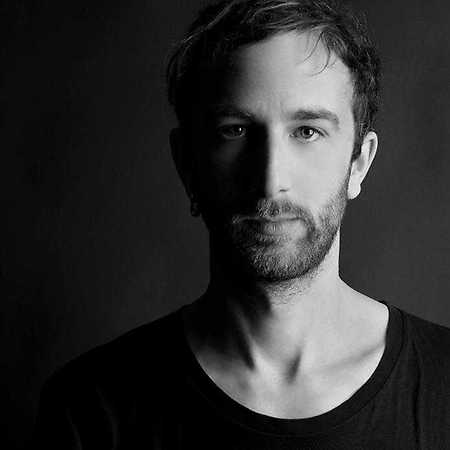 Berlin native Philip Bader has been a leading electronic DJ and producer for almost a decade, falling in love with electronic music in 1998. As a DJ his debut gig was at the legendary Tresor club in 1999, but already by that point, spinning records was not quite enough. He launched his first foray into the underground music world with Max und Moritz and began throwing a number of his own parties including the now infamous Berlin hangout Karneval der Verpeilten. It was also around this time that he became involved with the institution that was to become Bar25.

Philip’s production debut was a release with Perry Roden on Monika Kruse’s Label Electric Avenue, followed by successful releases on, amongst others, Get Physical, Saved, Moon Harbour, Gruuv, and This And That. It was on these imprints that Philip’s sonic aesthetic really started to develop and his productions were characterized by a deeply minimalistic Berlin techno style. His latest endeavor is his own imprint – Out Of Mind, which has seen massive success and gained huge respect from across the spectrum of dance music after releasing stand out records from artists including Kaiserdisco, Mennie, Ninetoes, Raffa FL, and ONNO.

While his productions and style have continued now to evolve into a hybrid of tech house and techno. So too has Philip’s ever hectic touring schedule. Having played a succession of the world’s biggest venues and festivals including Ibiza’s DC10 and Sankeys, and Rock Am Ring, Philip has now reached a higher stature of artist and continues to tour his electrifying DJ show at venues including Rex Club, La Terrazza, and Berlin’s high- altitude venue Weekend.