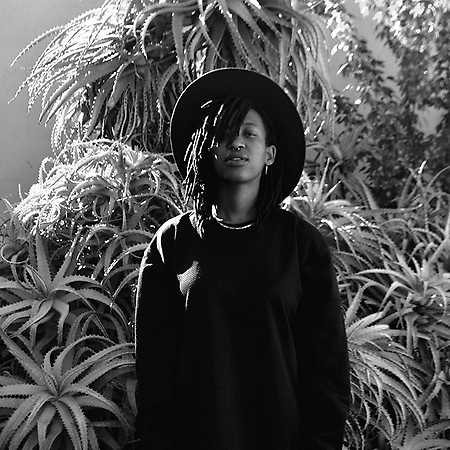 Phatstoki is a South Africa-based DJ, producer, filmmaker, and photographer, who is also part of the Pussy Party team. The night provides a regular platform for queers, femmes, and women DJs and artists to practice, incubate, exchange, and expose.

Phatstoki joined Johannesburg’s Pussy Party crew first to DJ, then as a co-curator, assisting with programming and leading on the event’s visual output. The parties began in 2016, hosting a monthly safer space that put queer and femme audiences first.

Her DJ sets have led her to a set at Boiler Room for Nyege Nyege Festival with Sho Madjozi MCing. Outside of DJing, Phatstoki is a sought after photographer and filmmaker, and made her directorial debut for DJ Spoko and Matias Aguayo’s track Dirty Dancing.