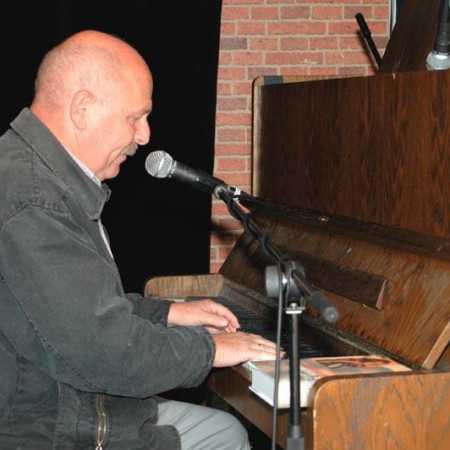 Peter Skoumal is a Czech musician who composed music for many films and known večerníčkům (Fig Maxipes). Since 1966 he worked in the Drama Club, where he was music director and dramaturge. Above all, however, culminates in his collaboration with John Vodnansky. Normalization (late 1973) was their game banned Skoumal with Vodnansky had to leave the theater and they were forbidden even appearances on television and radio. – Translated by Automatic service