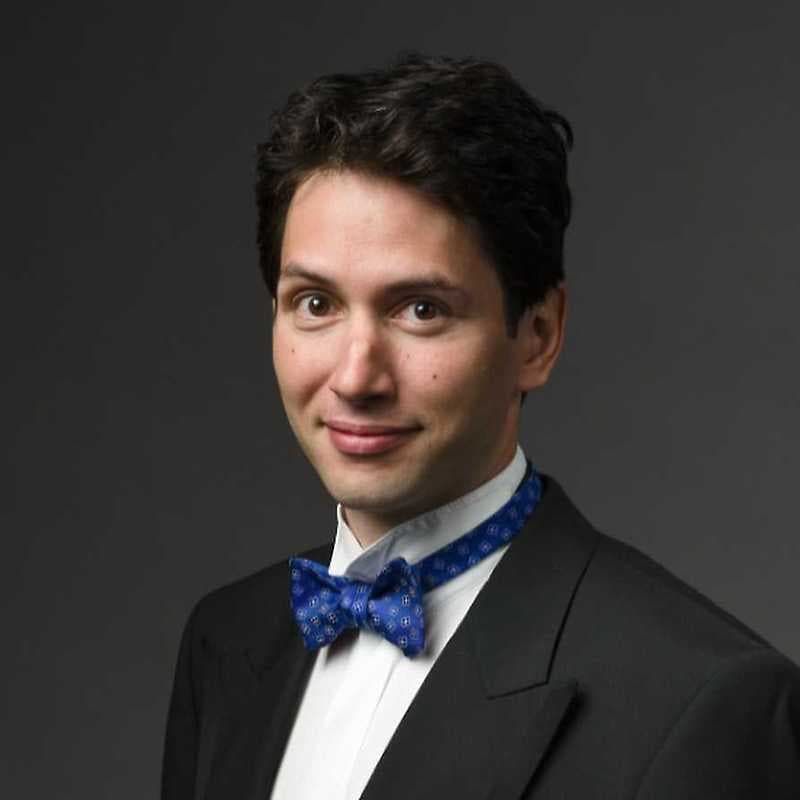 Petr Louženský is one of the significant representatives of our youngest generation of conductors. Graduated from the Prague Conservatory in the class of Jana Riedlbauch flute and Miroslava Nemcova Košler and Miriam conducting. In addition, he studied Hebrew and Arabic at the Faculty of Arts of Charles University in Prague. It listener Conducting Department at the Academy of Music in Prague in the class of Tomas Koutník, where he studied choir conducting with George praises. He regularly collaborates with the Pardubice Chamber Philharmonic, Prague Chamber Orchestra, Bohuslav Martinu Philharmonic in Zlin, South Bohemian Chamber Philharmonic ad. Under his leadership, in September 2010, Kühn Children’s Choir first prize in the category of children’s choirs at the international choir competition in Arezzo, Italy. Petr Louženský here also received a special prize for the best conductor of the competition. – Translated by Automatic service