Jazz saxophonist, clarinetist, singer, flutist and composer, was born in Prague 31.ledna 1973rd He studied music from an early age. He started in six years on the flute and clarinet, he transferred to nine. After graduating from high school Botičská, Peter studied at the Conservatory of Jaroslav Jezek in the field of saxophone and clarinet. In 2003 he studied at the prestigious Berklee College of Music performance and study jazz composition. Once in January 2004, almost two years he moved to Nepal, attended courses at the bamboo flute at the Music University in Kathmandu. At the age of 18 years, Peter became a member of the highly successful musical ensemble Original Prague Syncopated Orchestra. With this orchestra he performed alongside Andrew Havelka Peter and Paul Klikar almost throughout Europe and North Africa. 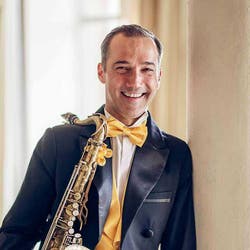 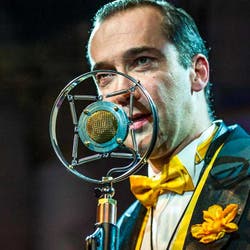