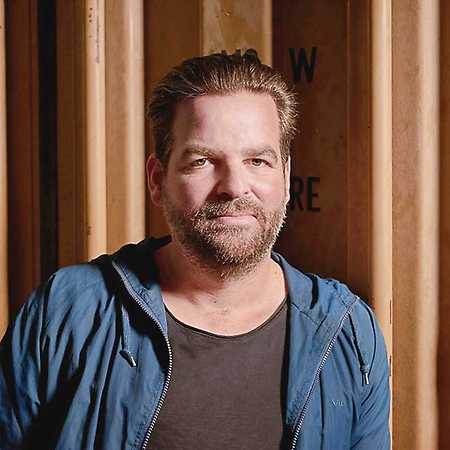 Peter Schumann has been a DJ since 1995, although he initially wanted to be a rock star, when he was a kid. Today, he can not only be found at the DJ booth, but also releasing music on labels such as Elster Records, Katermukke oder Platte International.

In 1997, he moved to Frankfurt, where he soon established his own event series at Tanzhaus West and DJed for the station Radio X. His first release came in 2002, a joint production with Marcus Martinez under the name Audiomat, via 3d Records. His first solo release Delicate Issue was released via Elster Records and is a dreamy, gloomy EP.

Between 2004 and 2007, Peter managed Anthony Rother’s label Datapunkt as well as the imprints Psi49net and Stahl, which release productions by renowned artists such as DJ Hell, Sven Väth, Anthony Rother and of course his own music.

He moved to Berlin in 2010 and founded Platte International, his own, strictly limited imprint, on which he exclusively releases vinyls. Since he had relocated, he has also been managing the Bar25 label and has been working as a booking agent for the club Kater Blau, where is also a resident.