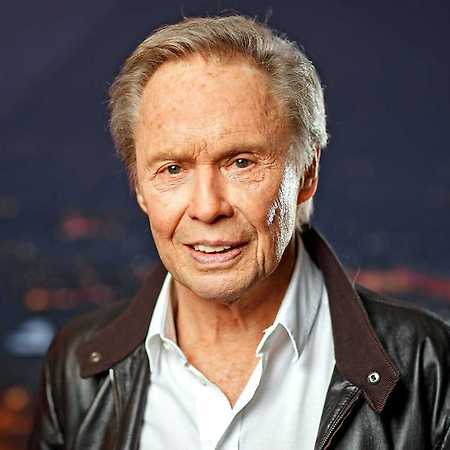 Peter Kraus is a German actor and singer who is successful in both.

The first time as an actor Peter Kraus appears in 1954 as Johnny in The Flying Classroom. With the end of the 1950s, the singer is developing more and more to the teenage flock of many girls, as he is no longer admired only in television films, but also with his music on the stage. His first single is 1957, the German cover version of Tutti Frutti, which originally comes from Little Richard.

Between 1957 and 1964, singer Peter Kraus is no longer indispensable to the German charts and becomes the most popular German rock n’roll singer. So he lands in 1958 one of his most successful hits Sugar Baby. His producer Gerhard Mendelsohn cares at an early stage for the rights of the US-American originals, so that he can publish German cover versions with Peter Kraus.