Peter Hook is the legendary bassist of Joy Division and New Order. Peter Hook made his debut with The Light band in May 2010 in the Factory club which he reactivated, presenting Joy Division's compositions from the Unknown Pleasures album. Fans all over the world waited for this concert, and people participating in it unanimously confirmed an extremely faithful representation of the recordings of the legendary group and considered this project as a great tribute to Ian Curtis. 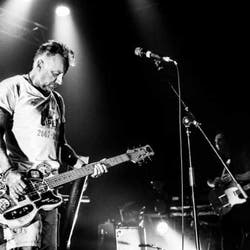 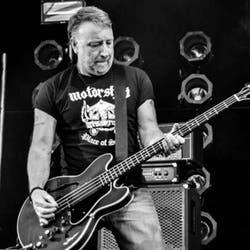 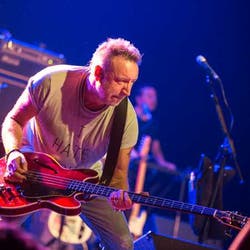 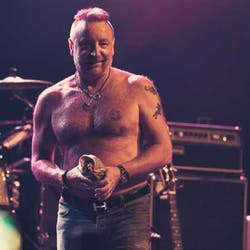