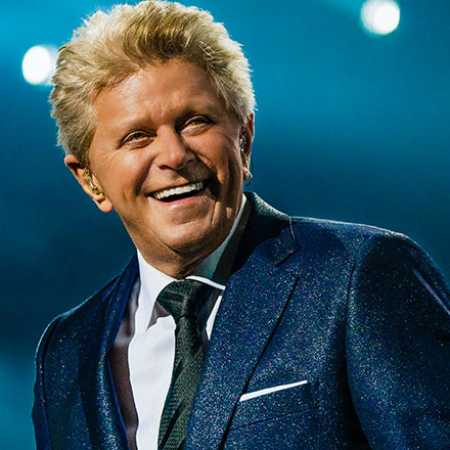 Peter Paul Cetera is an American singer, songwriter and bassist. He became known with the rock band Chicago, which he left in 1985. Later he became successful as a solo artist.

After he had already gained some experience in the band The Exceptions in the 1960s, he became a member of The Big Thing in 1967, which later became Chicago Transit Authority and then renamed again as Chicago. The following years, Cetera had great success with Chicago, but in 1985, he left the band to pursue his solo career. His first single Glory of Love immediately made it to # 1 of the US charts and was selected for the soundtrack of the movie Karate Kid II. In a duet with Amy Grant in the song The Next Time I Fall, he was able to repeat this success in the same year. In addition, Cetera’s Save Me became the title song of the first season of the well-known US series Baywatch.