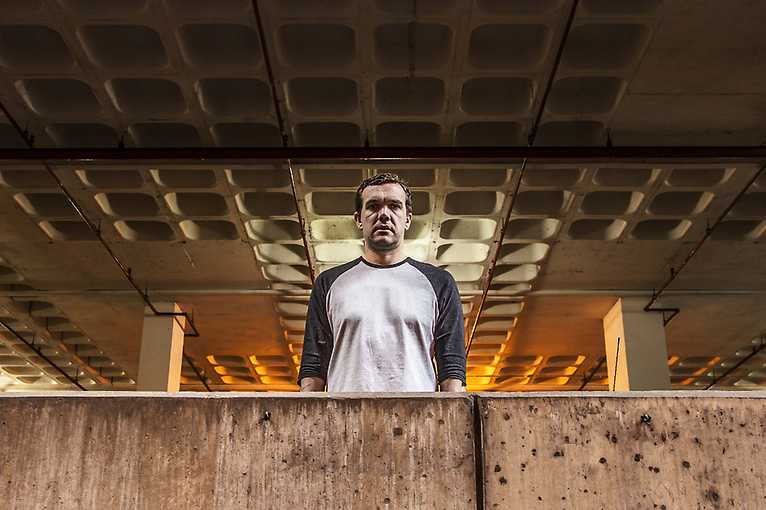 Perc is one of electronic dance music’s reference points: an internationally touring DJ, label owner and one of the most respected producers in techno today. Known as one of the most forward-thinking individuals in techno Perc (aka London based Ali Wells) fuses current sounds with his extensive knowledge of electronic music’s past to create something new and unique. Apart from him Smolna will be taken over by Stef Mendesidis, a Klockworks-releasing techno producer and Jurek Przeździecki, an iconic persona in Polish techno music, inspired by modern electronic music and contemporary classical.

Perc  Look What Your Love Has Done To Me