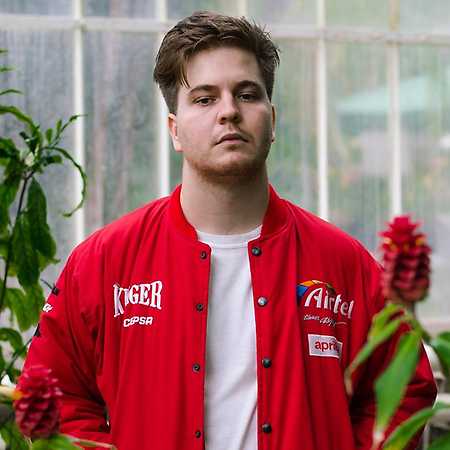 With a love for crystalline melodies, gentle pads, and complex drum programming, Valencian producer Pépe has elegantly been traversing the realms of house, electro, and breakbeat for the past two years. Armed with a sound that is inherently sincere, moody, and emotive, he has fostered a strong reputation from fans and press alike, including being awarded 2018’s “Spanish Producer of the Year” in DJ Mag.

Pépe has recently developed into a sought after producer with an impressive slew of releases including original EPs on Renascence, Lobster Theremin, Or:La’s Deep Sea Frequency and many other labels.