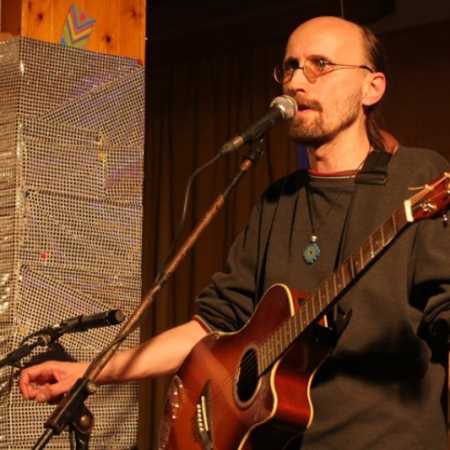 Pepa Labus performed since 1984, initially mainly in clubs and festivals devoted to folk music and related genres. Sometimes you can invite as a guest on his show Kantor, Paul occasionally Dobes. In 1988, a hand and then returns to the circumstances which interrupted for a few years of his concerts. Formed but the new songs, followed by a return to the stage. At the end of 1996 published in the publishing Lenkow Pepova Records debut album, Moran.