From different layers of sophisticated ambient to faster-paced contemporary techno, Paula creates sets that have an unique, dark, almost escapist feeling also being true to her moods and Finnish heritage.

Paula has already reached renowned stages for example in Helsinki, where she has founded hypnotic techno club concept Kaava at the famous Kaiku club. Her CV also consists of various set in Stockholm and Gothenburg underground as well as in Berlin, where she opened Patterns of Perception club night at club OHM. 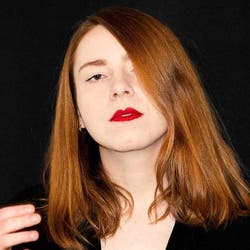 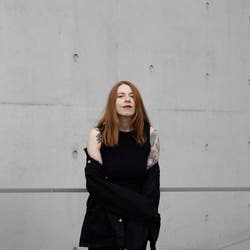 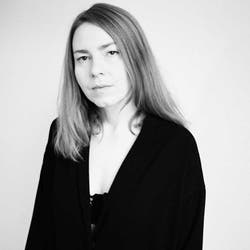 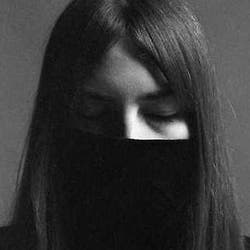