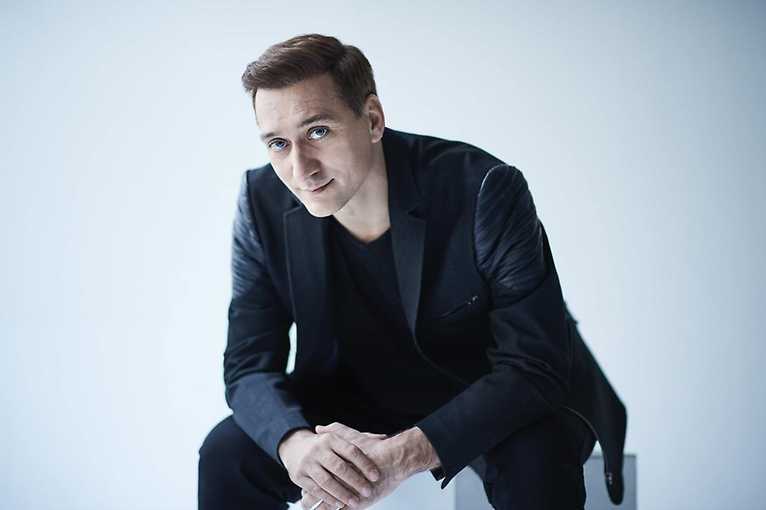 Paul van Dyk is one of the most famous DJs in the world. He has fans on every continent. Almost every weekend, he plays in the hippest clubs – until he crashes into a meter-deep hole on a stage. For the doctors it is clear: Paul van Dyk will remain a nursing case in a wheelchair. Without any memory of his former life. Without music. But it happens differently.

Paul van Dyk is a top musician and producer on the charts around the globe, is nominated for the Grammy and is twice honored as World’s No.1 DJ. He leads a life that most people only know from lifestyle magazines. It’s normal for him. He is full of optimism and zest for life. Until February 27, 2016. One step, a fall several meters into the depth. Diagnosis: two fractures of the spine, bruising and traumatic brain injury. And the beginning of another life that compels him to learn everything again.

In his book, Paul van Dyk deals with the moment of falling and the time after waking from coma. Above all, he shows how important optimism, motivation and, above all, love are, in order to return to life in an almost hopeless situation.