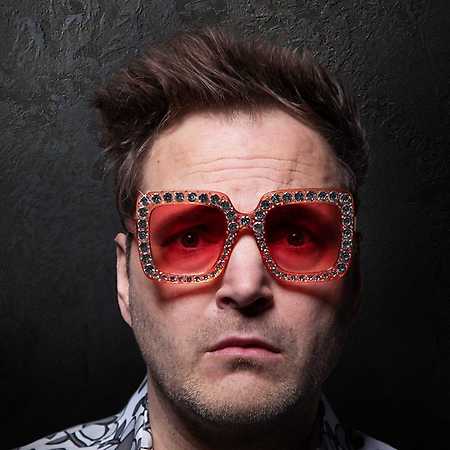 The German stand-up comedian Paul Panzer is Dieter Tappert in real life and studied music and music pedagogics. As Paul Panzer, he became famous with a series of hoax calls for various German radio stations. His trademarks are a significant solecism, Germanizing foreign-language words, a remarkable naiveté and of course flower shirts.

Since 2005, he has performing as a stand-up comedian all over Germany. Tappert’s first solo program as Paul Panzer is called Heimatabend Deluxe and was broadcasted by the German TV channel RTL as well as released on DVD. Thereupon he received the German Comedy Prize, his own show on RTL and a second lead role in Mario Barth’s cinema film Männersache.