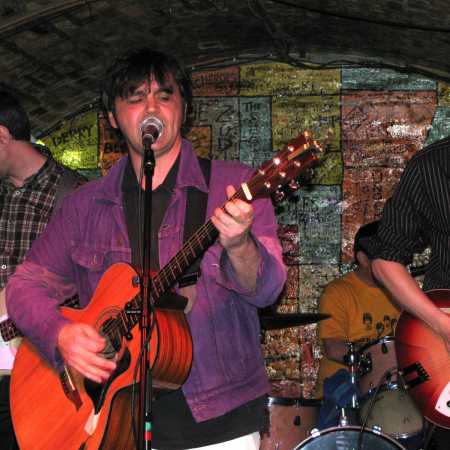 Paul Bevoir  The Happiest Days Of Your Life

Paul Bevoir, born 1960 in London, is a pop/rock songwriter and musician. He is probably best known as a member of the 1980s English pop band The Jetset, who was associated with the British Mod revival.

In 1985, while The Jetset was still together, Bevoir recorded his own first solo debut album, The Happiest Days of Your Life. Just prior to his debut album, Bevoir wrote and performed the song It’s Gotta Stop Somewhere, which was included on two LPs released by the Compact Organization record label.

Bevoir’s second solo album of entirely original material, Dumb Angel, was released in March 1994 on Tangerine Records in the UK and Polystar Records in Japan. After the success of his song Tadaima, recorded by the Japanese duo Puffy selling 500,000 copies in 1997, Bevoir began work on his next solo album In Days of Wonder. This album was finally completed in April 2008 and released in the UK on Accident Records.