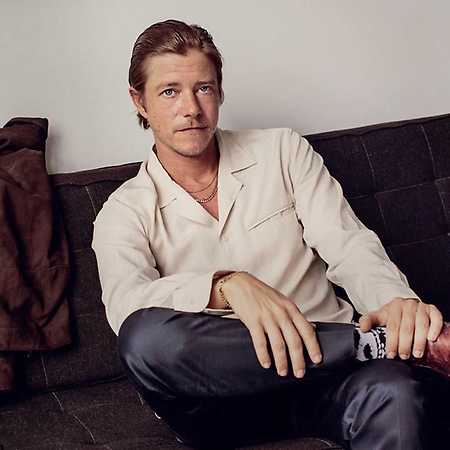 Paul Banks is an American singer, who was born in Essex, UK. It is known thanks to the work group Interpol, which is also the frontman and a new solo project due to its Banks. Born on 3 May 1978 and since three years it has become a bit of a globetrotter. Soon he was home Bloomfiled Hills, Michigan, from which, however, soon moved with his parents to Spain and then to Mexico. Before he became fully focus on music, among other things, was a journalist and bartender at the café. – Translated by Automatic service