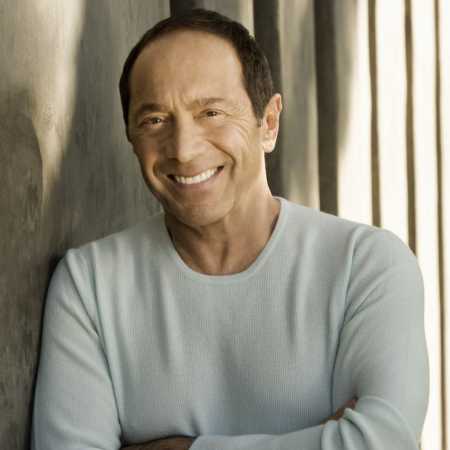 Paul Anka was born in Ottawa, Canada. Already from an early age he devoted himself to music. He began singing in Church choirs and went on to study piano. From his youth was not only musical talent, but also it was fun to write, which resulted in a short tenure in the Newsroom Ottawa Citizenu. All this determined subsequent to Paul Anku life path, the path of the great singer/songwriters. After performing in almost all music clubs in Ottawa, Paul Anka, he traveled to Los Angeles, where his career took a rocket in the direction of.

In California, Paul Anka began his really stellar musical career. Very quickly gained an interesting contract with a record company. In this great time of one of the biggest hits of the 1960s song “Diana”. This song not only the points for a long time in the charts all over the world, but in many countries, literally zlidověla (mainly in the Czech Republic thanks to Zdeněk Borovets and text interpretation of Karel Gott), and also became one of the best selling tracks at all. Paula Anku this song catapulted on the biggest stages. He became one of the symbols of the ' 60s, the Golden Idol of youth, and the largest development of rock and roll at all. Jerry Lee Lewis, Buddy Holly, Frankie Lyman or Chuck Berry. These are the names of the Ankových colleagues.

Paul Anka, however, is also a very successful lyricist. To his credit he has hits many stars of the world of pop music. For a Frank Sinatra ballad “My Way”, a hit for Michael Jackson’s “This is It”, Tom Jones sings again Ankovu the song “She's a Lady”. It is just a small list of world stars, thank for their hits just Paulo Ankovi. – Translated by Automatic service