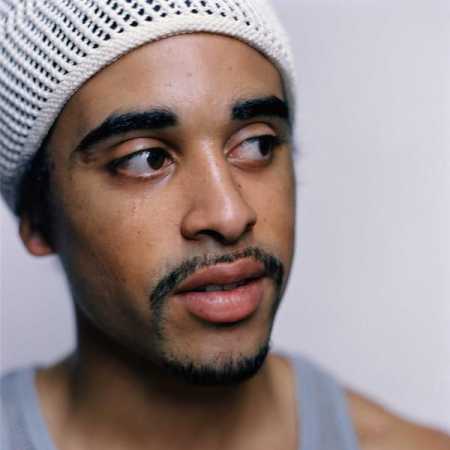 Patrice Babatunde Bart-Williams, or simply Patrice, is the son of sierraleonského father and German mother and is currently considered one of the most interesting artists in Germany. Some of his songs especially appeal to fans of reggae, but the singer and songwriter is certainly not confined to one genre. Own songs with a touch of neo-soul, R & B and jazz singing in English or in Jamaican patois. Beautiful Faces song put together with Bohemia much beloved Belgian singer Selah Sue. Bob Marley and Bob Dylan in Patrice creation certainly can not deny – but also listened to since childhood. In music, this gentleman certainly never idle: right from the beginning of his musical career, clip on tour as the opening act of divine Lauryn Hill. – Translated by Automatic service