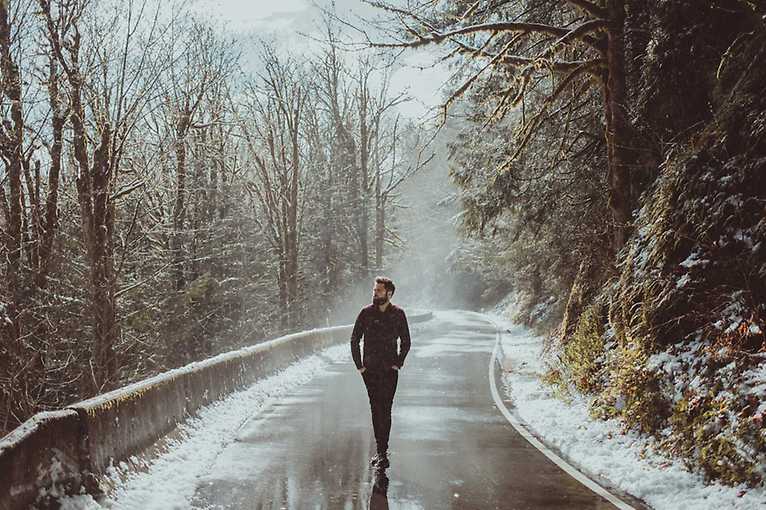 Passenger will play in Krakow’s Klub Studio as part of his European tour.

Passenger, the author of the acoustic hit Let Her Go, has already become a permanent fixture on the world charts. The musician is not slowing down and is preparing for another European tour to promote his new album, Runaway, which was released in August 2018. During the tour, the artist will also visit Poland on 14 April in the Studio club in Krakow. All the concerts so far have been very popular.

Passenger, or rather Michael Rosenberg, is a vocalist and composer, who started writing his first songs at the age of 14. In 2003, together with his colleague Andrew Phillips, he founded a five-person band Passenger, releasing an album entitled Wicked Man’s Rest. The band broke up in 2009. Since then Michael has decided to start his solo career under the name Passenger. Rosenberg also boasts a nomination for the prestigious BritAwards and Independent Music Awards and Ivor Novello Awards. The album Whispers released in June 2014 is the result of Rosenberg’s individual work on further material from the Passenger project. The single promoting the album was the track Hearts on Fire, for which a phenomenal and subtle music video was shot. Runaway is an album recorded after Rosenberg’s ten-month break from touring. The more energy Passenger returns to the concert trail, this time in a solo version, where you can also see him in Krakow.