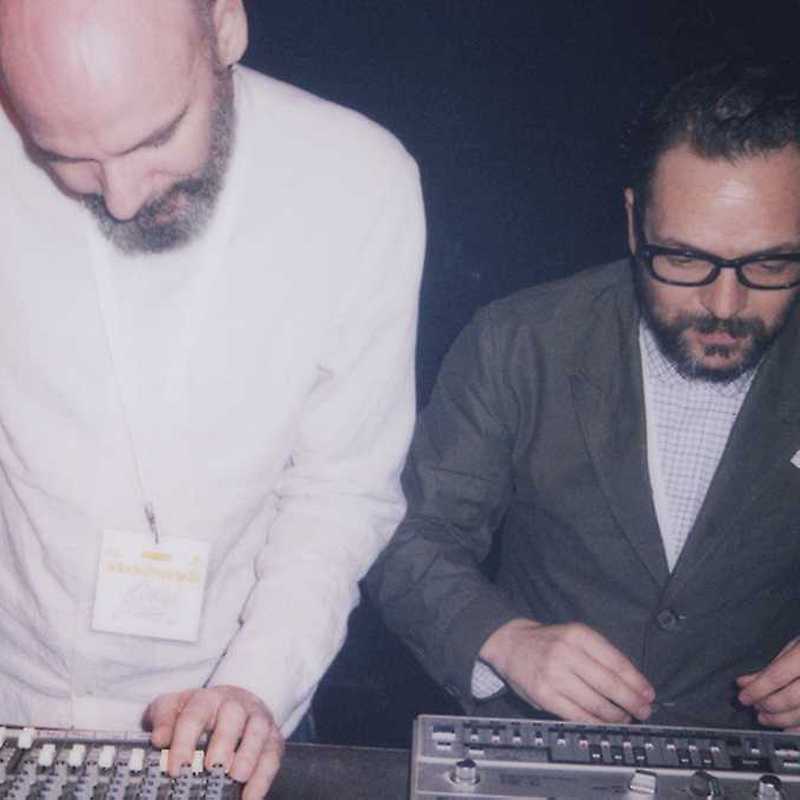 Beginning in 2007, singles began emanating from a British label and act known as Paranoid London. The duo of Gerardo Delgado and Quinn Whalley, flashed an unfettered enthusiasm for — and emulation of — the mad whinnying frequencies of the 303, but coupled it to an ethos that in the 21st century might more closely align with punk. They didn’t do any press, didn’t promo their music, didn’t upload mixes to Soundcloud to build buzz, and when they released their debut album at the end of December 2014, there was no digital version. While the group were much discussed in Europe and the UK, there was nary a ripple nor mention made stateside.

The tracks that Delgado and Whalley craft are simple as a prison shiv, not adding layers of gloss or paint to its acid-house, but stripping it back to its basics. Almost every track is erected from the same blocks: handclaps bright as tin foil, dry snares, sharp hi-hats, concussive kicks, all of it buoyed by queasy undulations of bass.