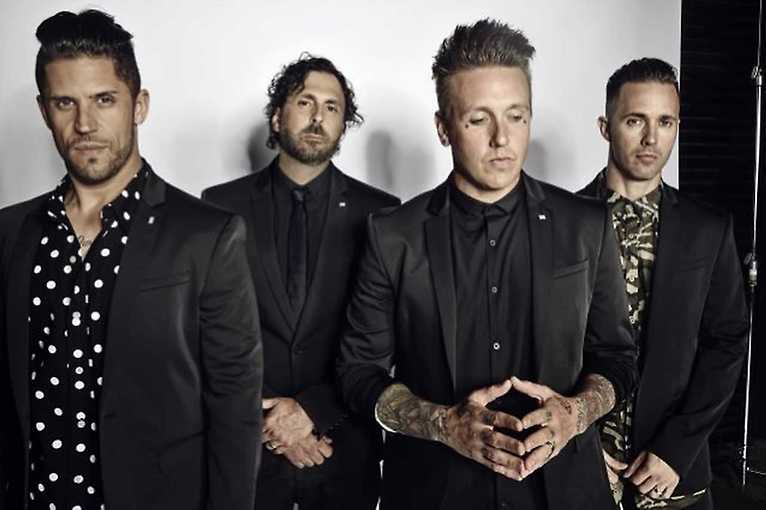 American band Papa Roach will perform on September 19th in the Warsaw’s Progresja! Jacoby Shaddix, Jerry Horton, Tobin Esperance and Tony Palermo are members of the band that has been on the stage for more than twenty years. Initially known only in their hometowns, but thanks to the single “Last Resort” from the album “Infest” quickly gained international fame. Two Grammy nominations, the world tour with Eminem and Mary Mason, have made their recordings on YouTube today, and the albums are sold worldwide at more than 10 million copies.