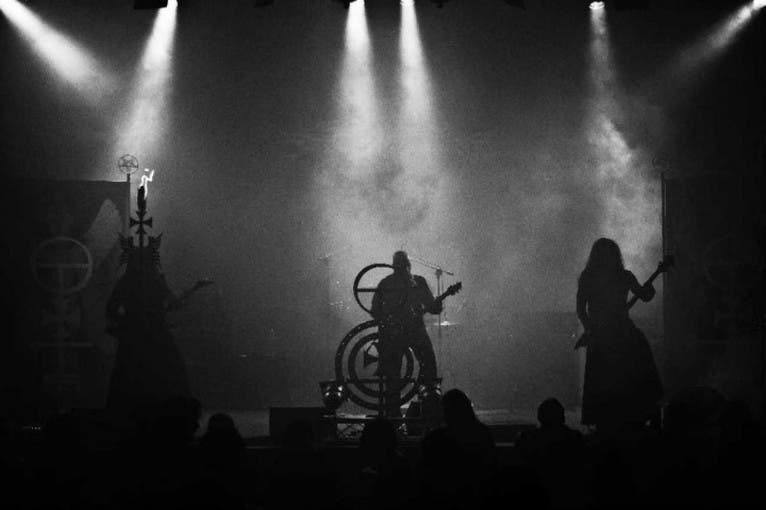 The beginning of a complex history of Pandemonium dates back to the end of 1989, when Paul and Peter aka Żuber (R.I.P), fascinated by “Necronomicon” and inspired by accomplishments of Hellhammer, Bathory, Venom and Samael, bring into being a first band in Poland which created such dark, majestic and severe Black Metal.

Hellspawn’s line-up, unchanged for over a decade, has been following a classical death metal school combined with symphonic elements. In addition to the material from their latest albums, the band will also preview material from their upcoming fourth album.