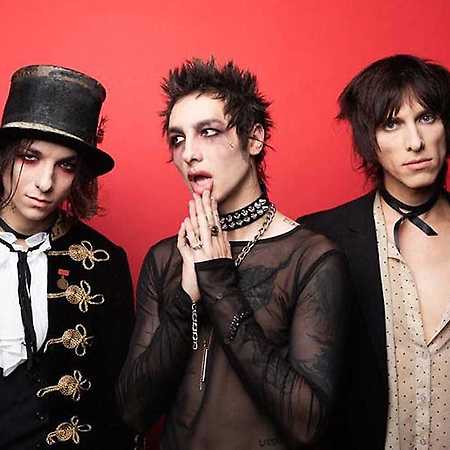 Palaye Royale is a rock band originally formed in Toronto, Canada, despite relocating to Las Vegas. The brothers formed their band in 2008 under the name Kropp Circle, later changing their name to Palaye Royale in the summer of 2011. Their name was taken from the dancehall Palais Royale in Toronto, where their grandparents first met. Their single Get Higher peaked at number 27 on the Billboard Modern Rock Charts and they were the first unsigned band to win MTV’s Musical March Madness awards, beating out artists such as Linkin Park.