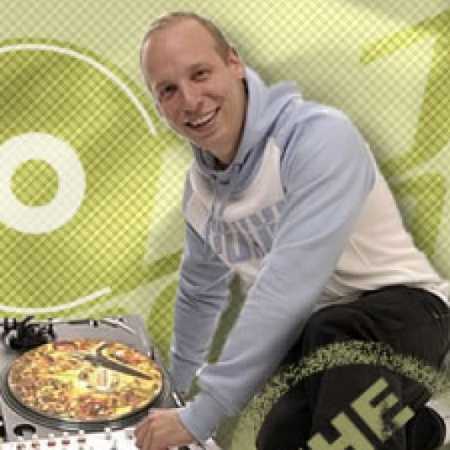 Among the flagship project of DJ Paca include the concept of The Show, which successfully launched in Cologne old baths that subsequently became the concept of birthday celebrations SaSaZu.

As a DJ plays all over the Czech Republic at various events, but most often it will meet in Prague clubs SaSazu, Mecca and Roxy. We also regularly appears as a guest of radio programs about dance music, including Dance Extravaganza, Clubmix, Dance Dance Extasy and Numark Conference, where at the show recorded a record audience ratings. – Translated by Automatic service