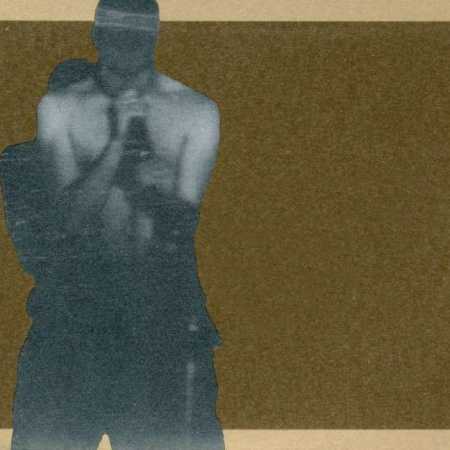 Project for Pacific 231 is a French artist Pierre Jolivet, who now lives in Ireland. He has been playing music for a long time, which reflects both the considerable number of issued plates and also on a broad and ever-changing and evolving range of sub-genres that are the result of his actions. Roots back to the Pacific 231 noise-industrial bases, from which it is based, even if these albums. One could say that a certain inspiration in noisových structures never completely not cast. Just in time he began his work in increasingly experimenting with sounds and samples of various kinds. Discovering the magic of abstract arrangements and effort to move its elaborate sound collages again a little further was also the motivation for collaboration with other artists. In his extensive discography has more than eight joint albums with names such as Lieutenant Caramel or Le Syndicat. – Translated by Automatic service