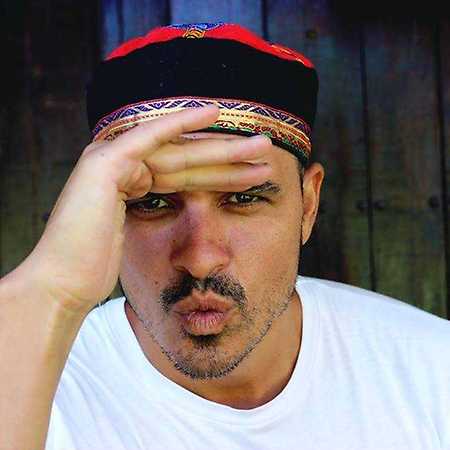 Pablo Fierro  Get Up Away

Pablo Fierro is a producer, musician, DJ, born and raised in the Canary Islands, Spain. His music is defined as tropical, electromagnetic, and powerful. Pablo is the founder of Vida Records, one of the prominent Global Club Music record labels, releasing the best of tropical sounds. His music is featured on top record labels such as Warner Music, Defected Records, Atjazz Record Company, Kingstreet and G-Rex.